On May 21st, the No. 4 relay star “Bengqiao” was successfully launched at the Xichang Satellite Launch Center. As a key part of the No. 4 lunar exploration project, the successful launch of the “Bengqiao” marks the first step in the successful landing of the lunar landing project in China. Up to now, China Academy of Space Technology has developed and launched 236 spacecraft. 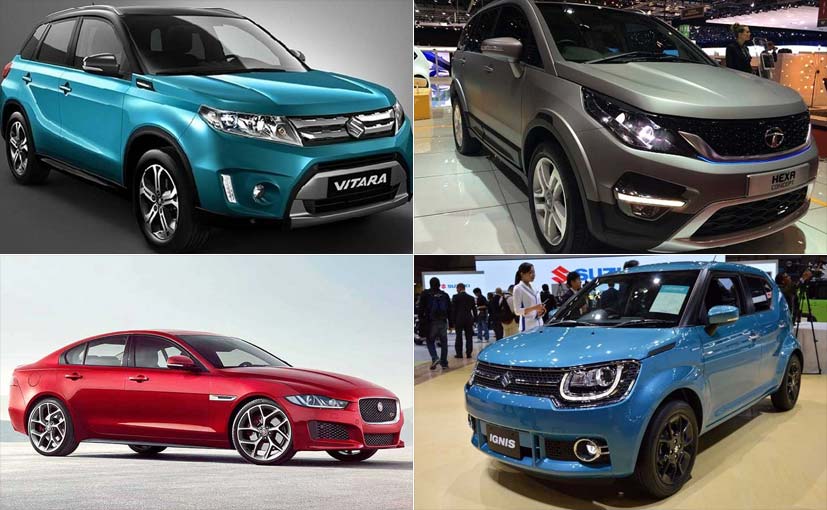 A dedicated relay communication satellite outside the Earth’s orbit

With the development of deep space exploration and the detection of celestial bodies and space beyond the Moon and the Moon, humans extend the scope of space activities to the Moon and Mars. At the same time, there are many technical difficulties such as the rapid increase of long-distance loss of measurement and control communication, low coverage, and large delay. In order to overcome the shortcomings of the ground-based measurement and control network, and in order to adapt to the development of future aerospace technology, it is necessary to find a new space measurement and control system and a better transmission method to realize data communication between the satellite and the ground station. The application of relay satellite technology came into being. The monthly relay communication is a satellite communication method that uses relay satellites as a forwarding station to relay signals of the moon and the moon landing aircraft, and generally uses a relay satellite that is visible to the earth for a long time in the moon or the moon. An all-weather, real-time high-speed communication link is established with the ground station to provide data relay and measurement and control services for satellites, spacecraft and other aircraft, and to realize real-time transmission of scientific data to the ground, greatly improving the use efficiency of such satellites. ” The bridge is the first in China and the world’s first dedicated relay communication satellite outside the Earth’s orbit. As a data relay station, it can transmit the scientific data from the No. 4 detector landing on the back of the lunar surface to the Earth in real time. It has great scientific and engineering significance and is another powerful attempt for human exploration of the universe.

The satellite using the Halo orbit

Since Newton proposed the law of universal gravitation, people applied it to calculations. The location of the celestial body in the solar system. However, the law of universal gravitation describes the relationship between two celestial bodies. In the case of only two celestial bodies, the orbit of the celestial body can be easily obtained by Newton’s theory, but the relationship between the three celestial bodies is very complicated. As for the difficulty of solving, it is called the three-body problem. Swiss scientist Euler and French scientist Lagrange solved five special solutions for the three-body problem, namely L1-L5 points, also known as Lagrangian points. Due to its special spatial position and dynamics, the Lagrange point is the best location for space exploration. Many scientific satellites operate in orbit around Lagrange. To achieve the relay task of the lunar lander and the patrol on the moon, the mission track of the “Bengqiao” is the Halo orbit of the lunar orbital L2 on the back side of the moon, which is the first time that the human spacecraft has entered the orbit. According to the design, the “Bridge Bridge” satellite will perform quasi-periodic motion at the L2 point to maintain the stability of the orbit through regular orbit control. The L2 translation point of the Earth and Moon is located on the extension line of the Earth-moon connection, which is about 65,000 kilometers away from the moon. Since the distance between the Earth and the Moon is changing, the distance from the L2 point to the Moon is also changed. By designing the mission track, the distance between the “Bridge Bridge” and the Moon is no more than 80,000 kilometers, and relay communication to the lander and the patrol can be realized. cover.

On the successor “Bengqiao”, a pair of umbrella antennas with a diameter of nearly 5 meters were built. This is the largest aperture communication antenna carried in the history of human deep space probes. It is a bridge between the “Bengqiao” and the Earth. The magnificent high-speed bridge makes the distant star-distance distance into a avenue, and the precious scientific data is delivered to the earth in real time from the vast outer space.

To achieve and guarantee the smooth realization of the “Bridge Bridge” relay function, the developer has equipped it with multiple antennas. Among them, the large-diameter umbrella antenna is the most important one. It directly points to the moon and will be docked with the No. 4 detector to be launched this year. It is necessary to not only tell the ground to the detectors, but also to hear the detection. The device said something to the relay star. The umbrella antenna, as the name implies, is like an umbrella. After the relay star is separated from the rocket for a while, the “umbrella” is opened. This “umbrella” needs to undergo a severe test in space. The No. 4 relay star will also experience a shadow area with no light in the vast space. The temperature in the shadow area is about -200 °C, and the coldest place will reach -230 °C. Under such cold weather, the umbrella antenna is all over the body. “Frozen.” In order to restore it from the “frozen” state, the designers of the institute have done countless experiments including mechanics and heat, which effectively ensured that the umbrella antenna can overcome the harsh environment.

Cuyana collaborates with Daniel Martin on the Travel Makeup Bag
What life is for airline personnel to the world's best luxury airline
The best new makeup launch of December 2018
Call Pop Wrapper from Joe Jonas and Sophie Turner's Wedding Sale on eBay
2017-09-05
Previous Post: When you spend your makeup, you don’t have to face your face and teach you a good way! only! painting! lip! Makeup!
Next Post: London Fashion Week will usher in the first robot show!