As we all know, Apple’s accessories have always sold very well because their profits are very high. So why are Apple accessories so steadily gaining market and consumer praise? The essence, perhaps because of Apple’s own MFI certification policy, is Apple’s license to manufacture its authorized parts manufacturers. MFI is in fact an abbreviation for “made for iPhone”, “made for iPad” and so on. Obviously, Apple’s control over third parties is extremely demanding, and it also makes its own parts sales earn a lot. 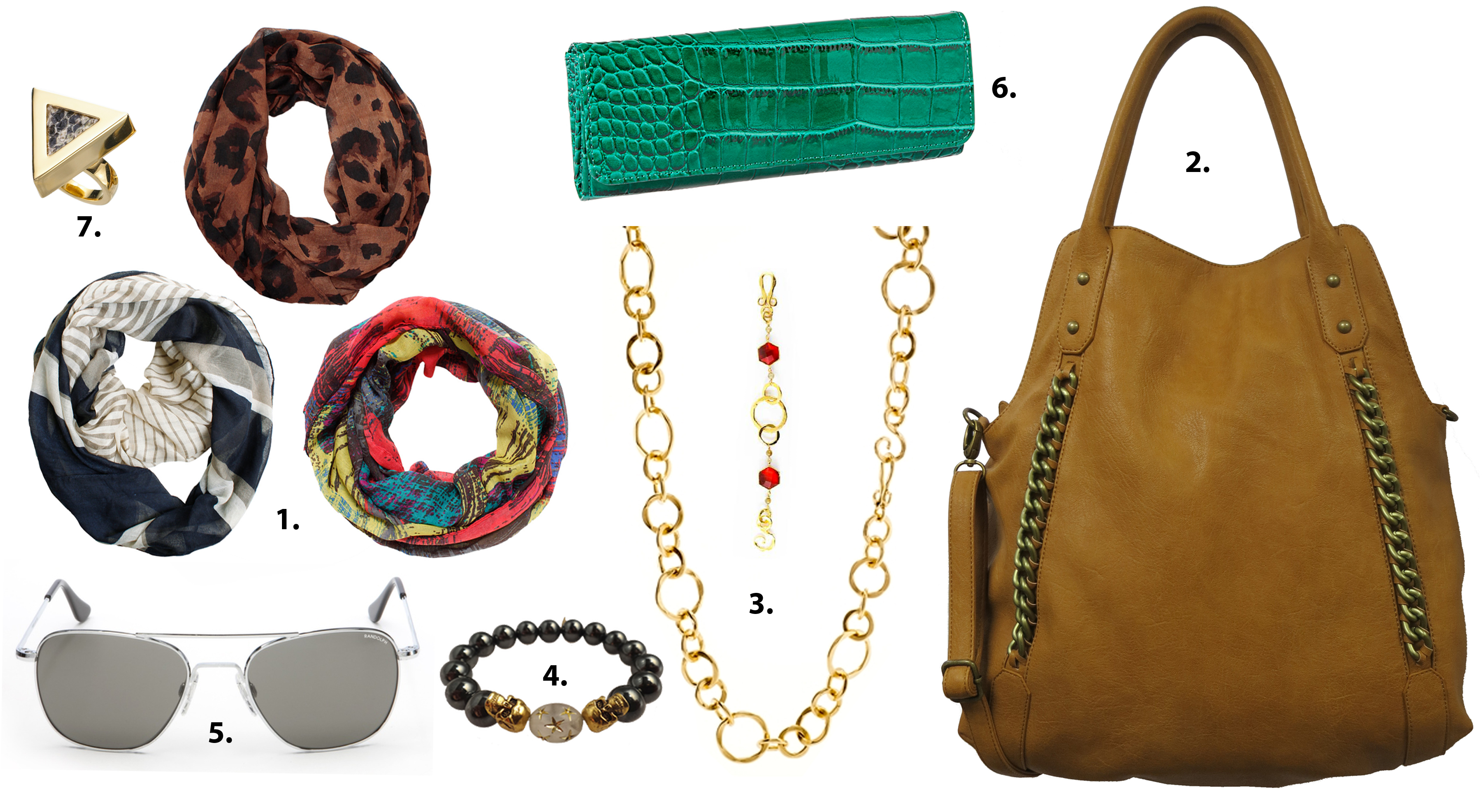 It must be acknowledged that Apple’s strength is extremely strong, which has also created Apple’s strong control over the upstream and downstream supply chain. So can such a model be used for reference? The answer may not be clear, but the domestic enterprise Huawei has already opened a new chapter on the sale of accessories. According to the news of Sina Weibo [email protected], the “made for huawei” accessory certification program has been officially launched within Huawei. The product is USB-C to HDMI for Huawei Mate 10. There is no doubt that the inspiration for Huawei’s parts certification program is most likely to come from Apple’s MFI. So does Huawei have enough strength to operate such a marketing model?

As a private enterprise, Huawei is currently very large, so if Huawei wants to invest and make some achievements, it is not so difficult, let alone Huawei has also launched a series of official accessories, and has a very good cooperation experience with some foundries. Therefore, even if Huawei directly invests in some foundries, it is a very likely choice to convert it into a brand of its own brand.

In fact, in addition to Apple, Google has also launched some accessories, but it is not surprising that the two giants in the technology industry will choose accessories. It is equipped with its flagship product (Apple may not have low-end products), and Huawei’s goal is to select the flagship product as a pilot, which is obviously a part of the consumption that high-end users are willing to undertake.

At present, Huawei’s main product is its Kirin processor, which is also equipped with high-end flagship products. Among the low-end products, Huawei mobile phones usually choose to cooperate with Qualcomm and MediaTek to select two manufacturers. Low-end products as a collaboration. However, with Huawei’s “made for huawei” plan released, it is believed that the Kirin processor will slowly turn to the low-end models, and this will be a favorite situation for consumers. After all, the Kirin high-end processor can already enter the processor. The top few on the list.