Is launching a new satellite in China as a disappointment to the United States? Black technology can see the car hatchback or sedan

The picture is China’s first commercial remote sensing satellite, the “Jilin No.1” optical A-star, which successfully launched today. This satellite has pioneered the application of commercial satellites in China. It is understood that the working track of the “Jilin No. 1” optical A star is a sun-synchronous orbit about 650 kilometers high. Jilin No.1 Optical A Star is China’s first self-developed high-resolution Earth observation optical imaging satellite. It has a variety of imaging modes such as conventional push sweep, large angle side swing, same-track stereo, multi-strip splicing, and ground pixels. The resolution is 0.72 meters for full color and 2.88 meters for multiple spectra. This resolution is equivalent to distinguishing whether the car on the ground is a hatchback or a sedan.

It is understood that the internationally famous commercial high resolution Rate imaging satellites are mostly manufactured by US companies, such as worldview2, fast bird and GEOEYE-1. Their resolutions range from 0.8 meters to 0.4 meters. They have reached the technical level of military reconnaissance satellites. Currently, the international commercial imaging satellite market is basically It has been monopolized by the United States. After China entered this market, the threat to the US company and the imaging satellite industry is enormous. It is reported that the development of satellites in the past is based on the satellite platform design system, and now the load-based design system has been Becoming a technological development trend, China’s “Jilin No.1” optical A-star launch has already driven China’s satellite development speed in this field. Since China’s satellite price and launch price are much smaller than the United States, this launch will become China’s success. In the future, the United States will compete for the beginning of international commercial satellites.

According to the introduction, the “Starry Integrated” adopted by “Jilin No. 1” is based on satellite cameras and optical. The main volume of the satellite is small, and the resolution is very high. It is understood that according to the development plan, it is expected that by 2020, China will launch 60 commercial imaging satellites, and the long-term plan will have 138 around 2030. The number of satellites, representing the time resolution of a satellite to ground observations. In 2016, we will have 16 satellites, and the time interval for observation at a certain point in the world is 4 to 5 hours, if we reach With 138 satellites, our observation time for any point in the world will increase to about 10 minutes. That is, every 10 minutes, we can perform multiple high-resolution scans of the same area. Who is doing what? Can’t hide from the eyes of our sky, the US military’s every move is between our surveillance.

Building a surveillance network of hundreds of reconnaissance satellites

Military expert Lei Mr. Ze said that in fact commercial imaging satellites are mainly used for commercial purposes on the surface, but they also have military value. The US Department of Defense and other military intelligence agencies will also purchase commercial satellite images as a supplement to military satellites. It is reported that since China officially launched the national high-resolution satellite system and ocean surveillance satellite project in 2005, China has built a quasi-global marine satellite surveillance system consisting of four satellite constellations, which can be within one hour. The access frequency monitors the same sea area, but the refresh rate is still too low to monitor the US Navy in real time. At this time, a large number of low-cost small satellites need to be launched to compensate for the refresh rate problem. The launch of “Jilin No. 1” It has successfully laid a solid technical foundation for the military satellite matrix composed of hundreds of satellites launched by China in large-scale launch. The advantages of low cost, high efficiency and rapid launch make the “Jilin No. 1” have a strong military value.

Medical expert Mr. Reze said that a large-scale satellite reconnaissance and surveillance system consisting of hundreds of small satellites and dozens of large-scale reconnaissance satellites will replace the current mainstream surveillance and reconnaissance means and become the future development of the PLA. The key to reconnaissance and surveillance of the strike system, which will lead to a revolution in maritime operations and ground operations. The sergeant said: “Now, just before the Second World War, the aircraft carrier replaced the battleship as the maritime hegemony. The old and new eras alternated. Who can’t recognize this situation? Who is going to lag behind? It can be said that the launch of Jilin No. 1 was successful. A good head.” 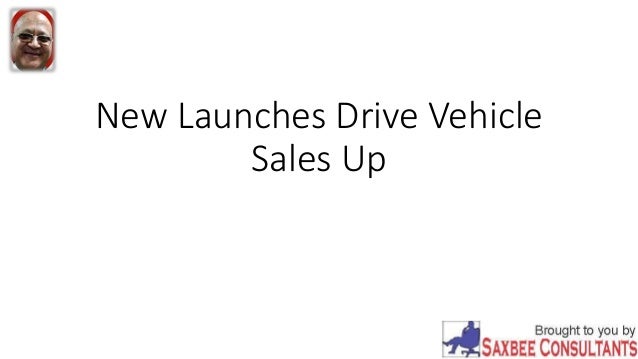 #MeToo Motion: Diandra Soares says she has lost all respect for Jackie Shroff following her statemen...
Cara Delevingne had to ask permission to break the princess Eugenie Strict Wedding Dress Code
40 best game tracks - best holiday music all the time
Canada does not pay for the security of Prince Harry and Meghan Markle
2017-09-06
Previous Post: How to make a make-up feminine? Song Yu selflessly share eye + lip makeup tutorial, let you be beautiful all day
Next Post: Is postpartum hair loss normal? (Plus 9 effective home methods for hair loss)