After the Song Dynasty, there was a hundred-day ceremony, which was also followed during the Republic of China and even today. Different places have different names for the 100-day ceremony. For example, people in Beijing City call it “Bailu”,

Some places in the northwest say it is “over 100 years old”. 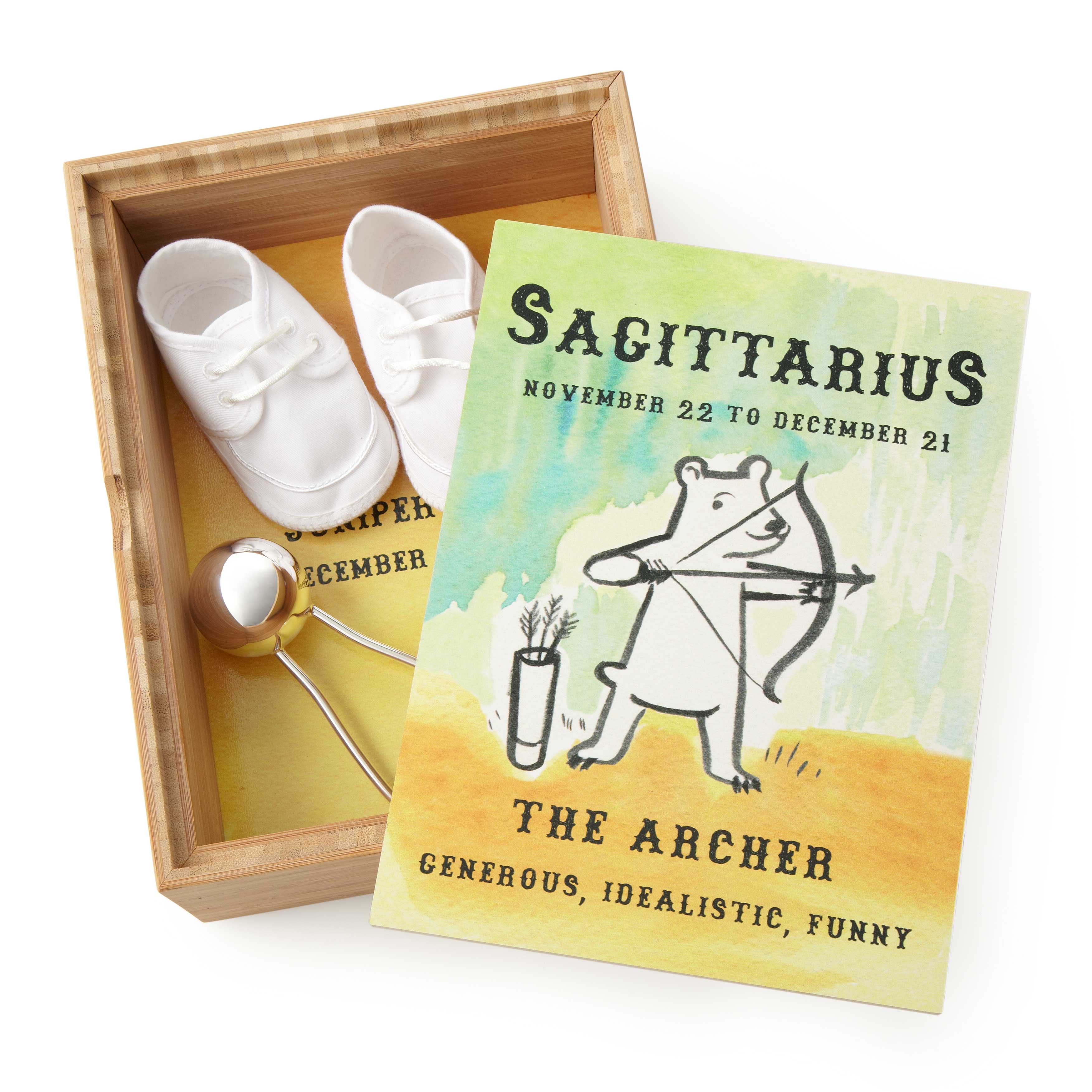 Generally on the baby’s hundred days, the host will host a banquet For those who come to the hospital to give gifts, the special gift is “100 sets of clothes.” “Shandong Folk Customs” records: Hundreds of clothes like a scorpion, is a collection of rags of various colors, although not necessarily from a hundred, but the more the number of homes, the better. Generally, the purple cloth is more difficult to change. The purple sound is harmonious. No one wants to give the child to others. I have to go to the lonely old man to discuss the hundred clothes for the longevity. Some children take off when they are old.

When the baby is full, he will also hold Zhou Lili, Zhou Yili The ceremony was held as “grasping the week”, also known as “”, “trying children”, “testing” and “ birthday”. At the ceremony of arresting the week, the homeowner will place various symbolic items and let the baby grab it at random to test his future ambitions. This kind of custom is very common in the novel. For example, in one of the four famous books, “Dream of Red Mansions”, it is written that Baoyu grabbed the ring of fat powder in the week of arresting, and his father asserted that he would be a wine-colored person in the future. Hu Pu’an recorded in “Chinese National Customs”, “To At the age of one, in the eyes of the children, the master: the equipment used by the agro-industrial and industrial enterprises. The children are groomed, clothes, and clothes, and they are held at the table, and they are free to grab. If the person who takes the pen is a pen, the rice will be a literati; If the person who takes the abacus is an abacus, it must be a businessman. For example, it is called Zhou Zhou. “Although modern people think that Zhou can predict the future of the move is superstitious, but the parents hope that their future will not change. 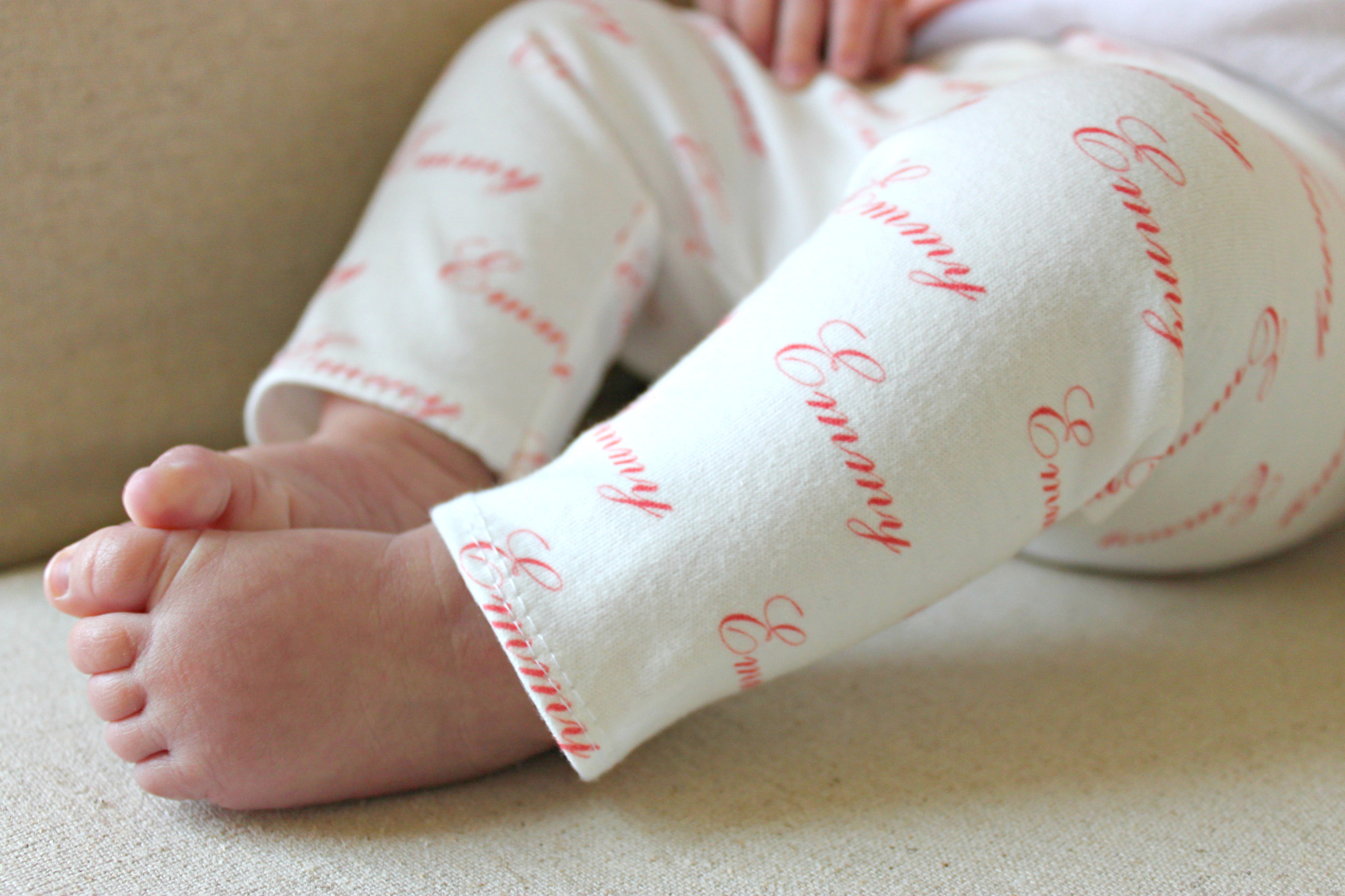 This article is an original article, the copyright belongs to [Xi’an Cultural Tourism], if you need to reprint, please indicate the source!

Apple accessories model localization, Huawei will launch its own accessories brand!
MAISON ASSOULINE Lands in Dubai
How to integrate Owlet Cam with Smart Sock
Must have food for your baby: Combine breast and bottle
2017-09-23
Previous Post: Cat: I like the box, no matter the size, I can conquer!
Next Post: Good to remember, suitable for cream cake