The glory of the king: contrasting the outerwear, Dharma green hair oil, Missy is beautiful, Li Bai is

The King Glory This game is a domestic mobile game. It is not only a registered user in China, but also a must-have game for young people. And also released an overseas version, the name is called “legend matchup”, the whole game’s mechanism and skills are similar, but the heroic style is very different, just like our style Chinese style, other versions are also integrated into their own local Features, let’s take a look at the comparison of six heroes. 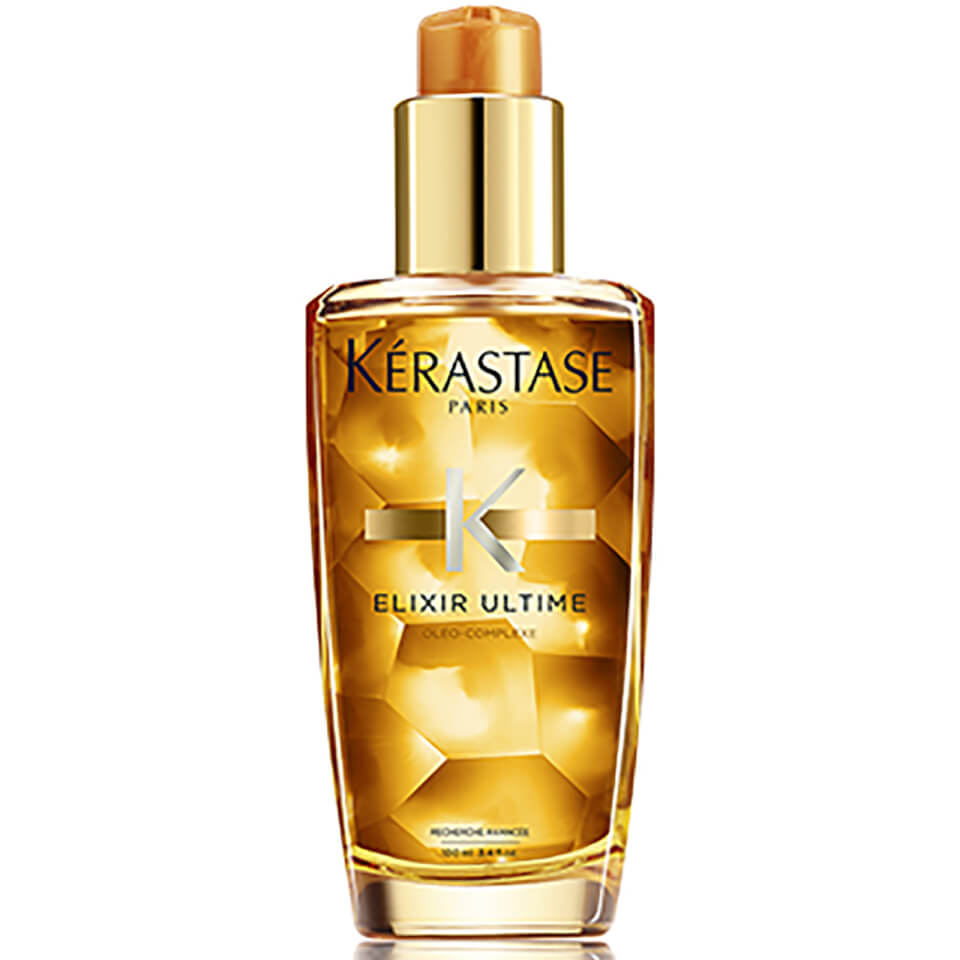 The first one is Nako Lulu.

If you don’t look at the introduction carefully, you don’t know that this green beetle is actually the prototype of Mark Lulu. In the national service version, because she always has an eagle around, the player also calls her a bird, looks very cute and feels a bit of glamour, wearing a very elegant, standard beauty embryo. However, in the US service version, it has become a monster directly. It should be more in line with the style of Hollywood in the United States. If the player chooses it, it must be Nacolulu.

The second one we look at Miss Sun Shangxiang.

The two are female characters, of good size, standing similarly, and using weapons of the cannon type. The overseas version is a blond hair, which gives people a feeling of confidence and comfort, but Sun Shangxiang of the national costume feels too thin, giving a very fierce feeling. In this round of comparison, Sun Shangxiang of the US service version should be better.

The third is Taiyi real person.

The foreigner of Taiyi is a bloated fat man, full of all kinds of pharmacy and equipment, more like a mutant, and the skin is also a turquoise. Looking very scary. The Taiyi real person in the glory of the king is even more lovely, like a little wizard sitting on a stove, and the action in the game is also a very funny feeling, compared to the foreign service is still more good looking.

The fourth is Zhao Yun.

The hero of Zhao Yun is very handsome because of the historical background. He is also very handsome in the glory of the national costume king. He is equipped with a long gun and looks very young. I know that this hero is not simple, and it is also the son of Tianmei. However, in the external version, although the shape and color are similar, but the face and body are far away, the hair style is very chaotic, looking too rough, completely without the British style in the national service version.

The fifth place is Bodhidharma.

Dharma in the glory of the king is a monk image, wearing a pair of giant iron fists, and the whole body is muscle, the whole dress is especially like a world master, in the game Station is also very strong. The Bodhidharma in the foreign service looked almost the same, but the body was bloated and the face was widened. The most important thing was that the color was actually all green, plus the gray skin, the people watching were flustered. 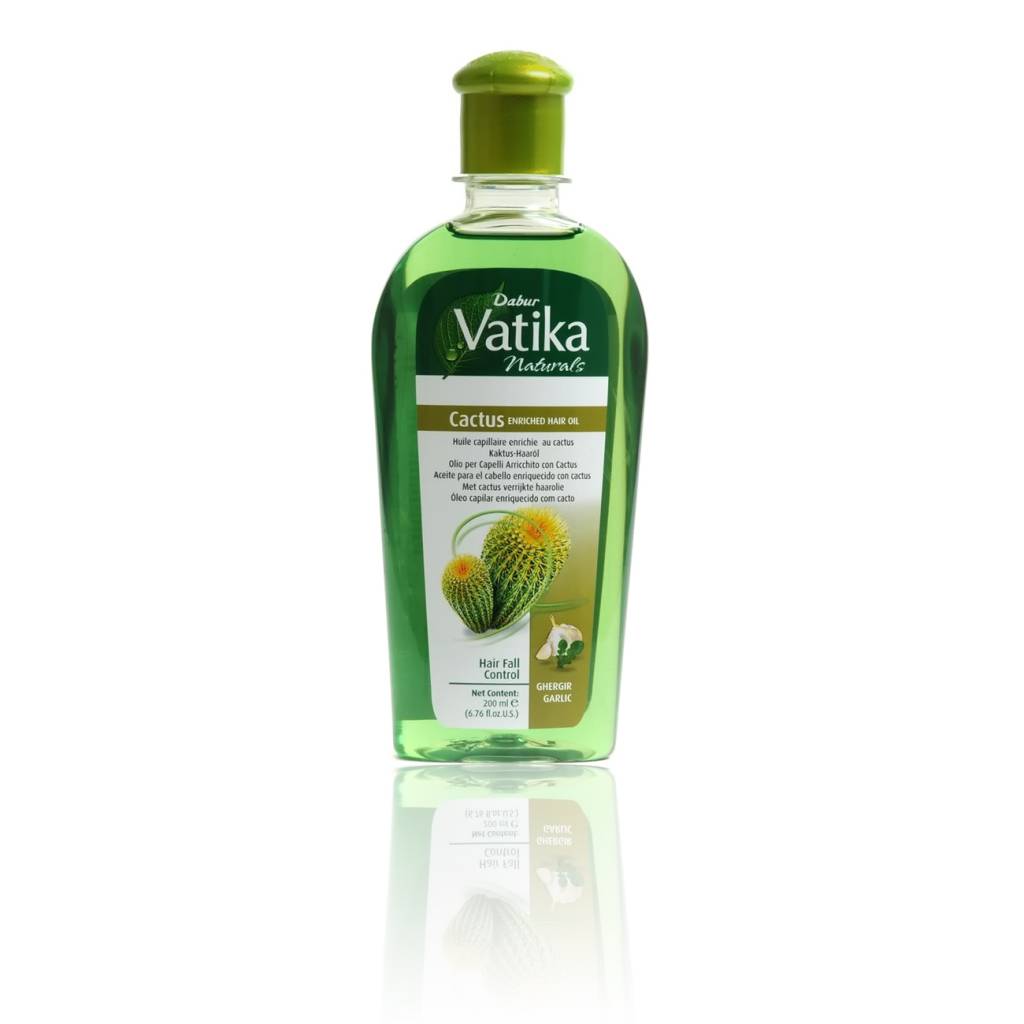 The sixth is Li Bai.

Li Bai is a Chinese style character. He is full of enthusiasm and pride in the national costume, giving a feeling of free and easy chivalrousness, and also fits his skill set. However, in the version of the foreign service, the whitening directly turned into a monster that was not only lacking in size, but also long and ugly. Compared with the national costume player, when he went to play Li Bai, he was estimated to be mad. This style is simply terrible. However, from the introduction of skills, this green mob is designed with Li Bai as the prototype. What do you think of a designer who doesn’t understand the foreign service? Can such a clunky monster release the skill of Li Bai?

The contrast between heroes in the glory of the national costume and the foreign service, which one do you prefer? You are welcome to share your opinion in the comments section.